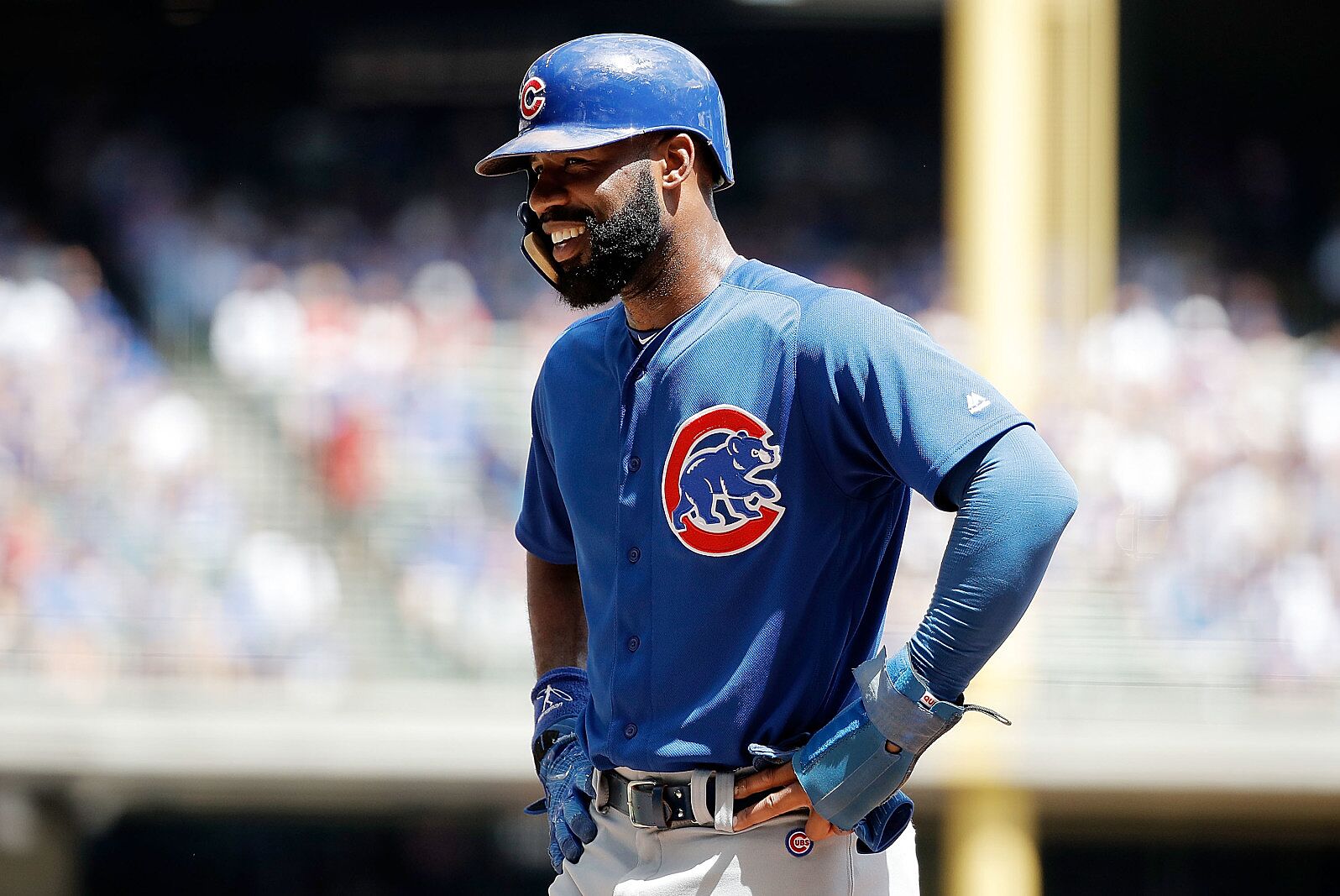 Chicago Cubs outfielder Jason Heyward has been the subject of much trade speculation as of late. Here’s why the Cubs should not trade him.

As the pursuit of free agent superstar Bryce Harper rages on throughout baseball, trade rumors continue to fly around Chicago Cubs outfielder Jason Heyward. Despite improving in 2018, many fans feel that Heyward has not lived up to the 8-year, $184 million contract that J-Hey signed prior to the 2016 season.

Heyward has been the topic of heavy criticism for virtually his entire career on the North Side of Chicago. He struggled in his first season with the Cubs, posting a .230/.306/.325 slash line in 2016.

However, after reworking his swing during the 2016-17 offseason, Heyward’s numbers have improved with each year. He posted a respectable .270/.335/.395 slash line in 2018 and provided multiple clutch plays and moments throughout the season.

Thanks largely in part to the Cubs’ courting of superstar outfielder Bryce Harper during the 2018-19 offseason, the Jason Heyward rumor mill has been churning consistently as 2018 comes to a close.

As recently as this week, the Cubs have been named as a possible front-runner to sign Harper. However, it would be virtually impossible for the Cubs sign Harper without first trading Heyward and unloading at least a large portion of Heyward’s contract.

Unfortunately (or perhaps fortunately) for the 29-year-old, he’s been the talk of trade rumors for quite some time now. As far back as 2017, Heyward was linked to a possible trade to the San Francisco Giants involving pitchers Mark Melancon and former Cub Jeff Samardzija.

Despite Heyward’s contract and somewhat disappointing performance as a Cub thus far, here’s why the Cubs shouldn’t trade Heyward this offseason.

Victor Caratini raking as he defends his spot on the roster
Will the Maple Leafs or Islanders win the Stanley Cup first?