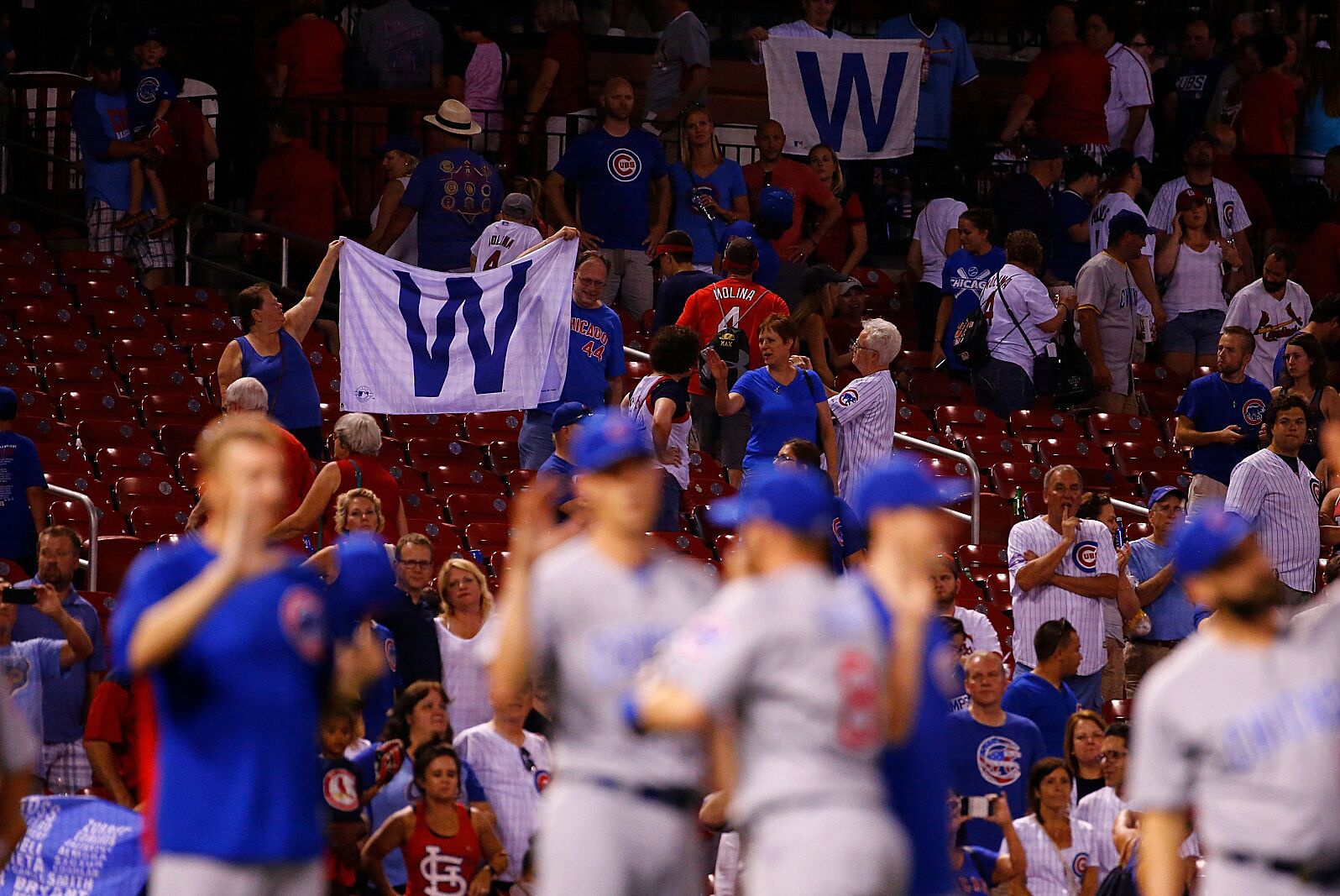 The Chicago Cubs are on their way to a fourth consecutive postseason appearance. These five players played the biggest role in the team’s success this season.

As the 2018 campaign winds down, the Chicago Cubs are gearing up for their fourth straight trip to the playoffs — a new record for the 142-year-old franchise.

The Cubs haven’t clinched their postseason berth yet, but barring a disaster, they’ll be playing October baseball again this year. The division crown is nowhere near sealed up, but the North Siders’ still hold a lead over the surging Milwaukee Brewers with less than a week to play.

Throughout a topsy-turvy season, the Cubs have found ways to win again and again.

Before a pitch was thrown, the Cubs’ starting rotation was hailed as one of the best in the game. That proved not to be true.

Inconsistency – among nearly all of the starters – hampered the Cubs throughout much of the first half of the season. The team’s big offseason acquisitions of Yu Darvish and Tyler Chatwood were meant to bolster the rotation. Instead, they left holes that were filled by Mike Montgomery and Cole Hamels.

By the All-Star break, Cubs’ starting pitchers had thrown only 503 innings, tied for the fifth fewest of all big league clubs.

In the absence of strong starting pitching, the offense stepped up. As a unit, the Cubs scored the most runs and had the highest OPS of all teams in the National League.

Although it wasn’t pretty at times, by July 13th, the Cubs had grabbed the division lead and the best record in the NL – both of which they still hold today.

The script was flipped in the season’s second half. Since the All-Star Break, the Cubs are 18th in runs scored and 24th in OPS among all big league clubs.

With the offense faltering, it’s been the rotation’s turn to step up. Collectively, the Cubs’ starters are top 10 in baseball in ERA in the second half. They’ve also thrown the fourth most innings, taking some pressure off a taxed bullpen.

All facets of this Cubs team still have not clicked at the same time this season, yet in the face of struggles and countless injuries, the club still holds the league’s best record.

The Cubs are in prime position to win the NL Central and have home-field advantage throughout the National League playoffs. Here are the five players that have played the biggest role in getting them to this point.

Meet the Catholic priests who minister to Chicago baseball teams and beyond
Magic number remains at five as Cubs lose, Brewers win