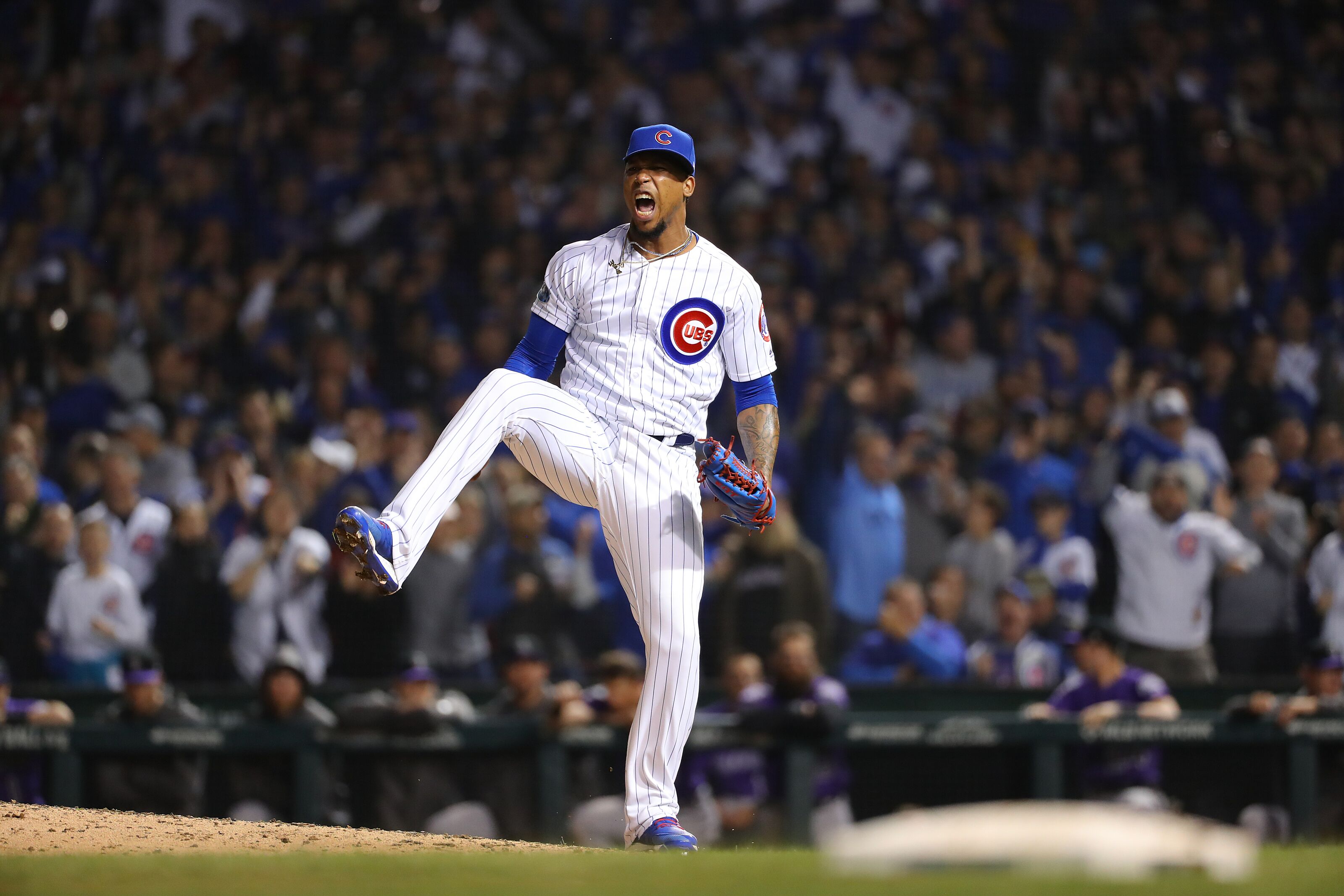 The Chicago Cubs will once again have their sights set on returning to the World Series next season despite back-to-back one-game playoff losses that brought last season to an abrupt ending.

The Chicago Cubs were able to reach the National League Championship Series from 2015-2017, but they had a much earlier exit in 2018.  Even though they were still able to reach the playoffs for the 4th straight season, they missed out on two opportunities to advance to the NL Division Series.

The first opportunity came during the tie-breaking Game 163 when the Cubs took on the Milwaukee Brewers to determine the winner of the NL Central division.  Although the game took place at Wrigley Field, the Brewers were victorious, which sent the Cubs to the NL Wild Card game.

The second opportunity came during the aforementioned NL Wild Card game against the Colorado Rockies to determine who moves on to the NLDS and who goes home.  Although this game also took place in Chicago, the Rockies were able to capture the victory to abruptly end the Cubs postseason.

Even though the Cubs were defeated in each of these one-game playoff situations while scoring a combined two runs, there have since been reports that the organization is willing to listen to trade proposals for important offensive players such as Kris Bryant and Anthony Rizzo.  However, it is unlikely that Bryant or Rizzo will be moved this offseason as the team remains in win-now mode while both of these sluggers remain under team control.

Instead, it is more likely that the team will be aggressive in their attempts to add impact players through free agency.  Although the team will most likely focus on offensive upgrades, there are also intriguing pitching options available this offseason.  Regardless, the Cubs may not be able to spend freely due to their current salary commitments.