Letters to Santa from the loaded NL Central 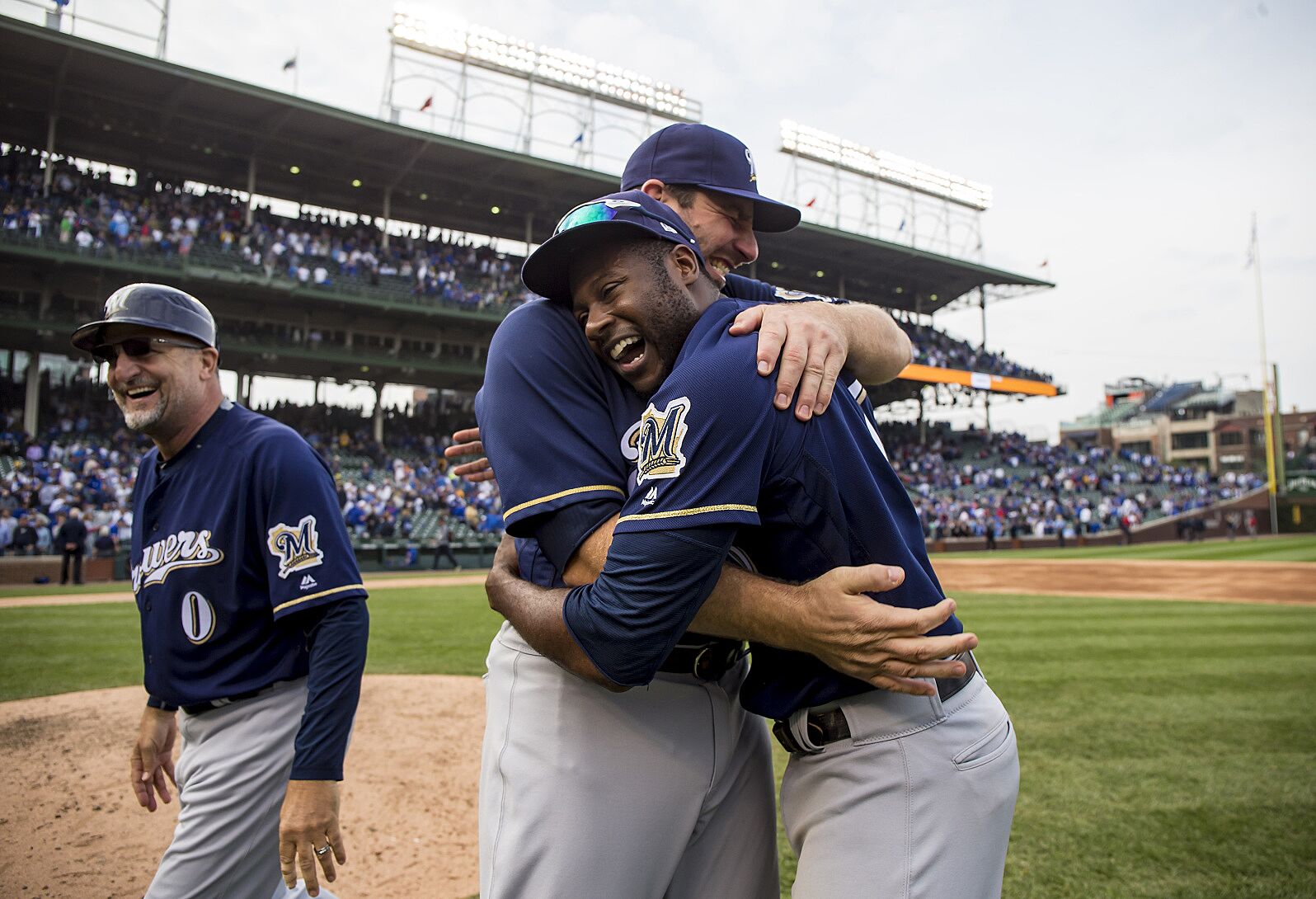 Ahh, the Christmas season. ‘Tis the season to ask your loved ones for free baseball gear from your favorite team. Thanks to some thoughtful general managers, the NL Central already has plenty of new jerseys on the shelves.

Between the St. Louis Cardinals and the Cincinnati Reds, there has been more movement than some entire divisions. To be frank, outside of Jerry Dipoto and the Seattle Mariners, the NL Central is carrying the load for off-season excitement.

That makes this list a little more difficult to craft. Team by team, things are getting checked off to do lists. It also does not help that several teams in the division are already very competitive. That means they really do not need a whole lot.

Lucky for us, there is always more to be done for teams trying to make it to the postseason.

With the Milwaukee Brewers and the Chicago Cubs heading into 2019 as postseason favorites, it looked as if the NL Central would be a very exciting division to watch—then more stuff happened.

The Cardinals have solidified themselves in the talks to top the division, and the Reds are making a weird looking run at NL Central title. For all intensive purposes, this could be a four team race. And the Pirates also play in the division. At the moment that is not as exciting, but there is more Winter left.

As fans bring hopeful spirits to Opening Day, they want to believe that anything is possible. This is their team’s year. The good news is that wishes can come true, just ask Cardinals fans. Mike Matheny was fired.

One thing is for certain, 2019 is shaping out to be a very exciting year in the division. So, as GMs and players are writing their letters to Santa, what could they be asking for? I have a few ideas.