Chicago Cubs manager Joe Maddon is entering the final season of the five-year contract he signed with the team in 2014, but his agent Alan Nero says that there is no urgency on his client’s part to get a new extension signed.

Maddon, who has led the Cubs to four straight playoff appearances for the first time in team history, is making $5 million per season on his current pact, and Nero says the skipper is just fine with the way things are going in Chicago. 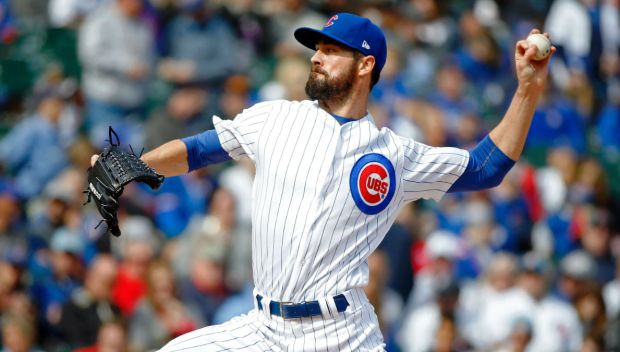 “There’s nothing going on,” he told the Mully and Haugh Show on Wednesday morning. “I have all the faith in the world that we’ll get this done when the time is appropriate, when it’s ready.”

There has been speculation this offseason that Cubs President Theo Epstein is not happy with the way Maddon used several relievers, including Brandon Morrow and Pedro Strop, and that he doesn’t like the way Maddon tinkers with the lineup.

Nero dismissed those reports, saying that there is “not a problem between Theo and Joe.”

Epstein and Maddon have also dismissed reports of tension, with the Cubs’ president saying that the team is “thrilled with his job performance” over his four seasons in Chicago.