The Chicago Cubs made a minor league signing on Friday ahead of their annual fan convention, inking pitcher Rob Scahill to a deal.

Scahill, who graduated from Willowbrook High School in suburban Villa Park, last pitched for the Chicago White Sox during the 2018 season. In six appearances, Scahill posted a 5.40 ERA and struck out three batters in five innings of work. 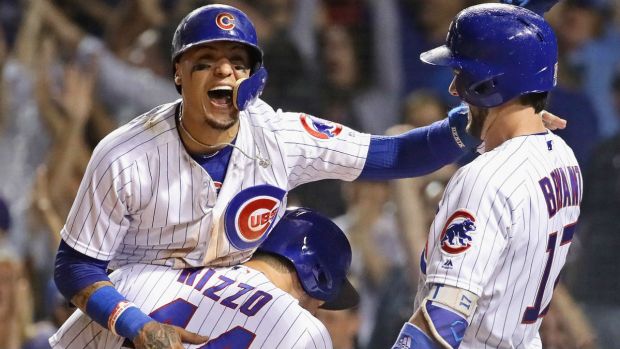 The Cubs will report to spring training in mid-February, and will begin playing games on Feb. 23.

MLB Trade Deadline: How Cubs Decisions Might Be Made by Cardinals – NBC Chicago