The question of whether the Chicago Cubs will be players in free agency this winter has been coming up a lot in recent days, and G.M. Jed Hoyer gave another indication that the team might be hesitant to pull out their collective wallet this year.

In an interview at the General Managers’ meetings in California, Hoyer said that the team believes the solutions to their problems are “internal” and that they are leaning toward not diving into the deep end of the free agency pool. 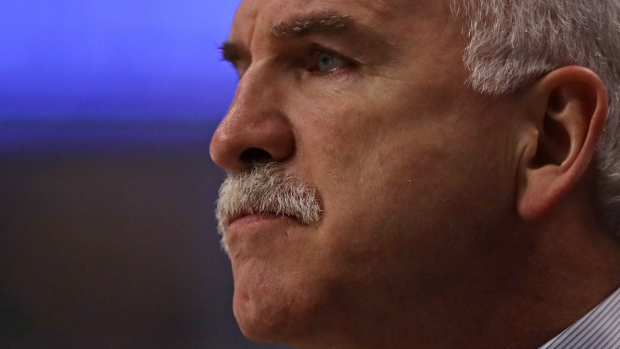 “Given where we are as a roster, (we) will probably be more focused on trade talk,” Hoyer said. “We do feel like our answers are internal. We need to focus on getting our players to maximize their potential. With that said, I think we’re open to business and listening and that will probably be our focus more than shopping at the top of the market.”

The Cubs are likely heading into luxury tax territory after agreeing to pick up the contract option for pitcher Cole Hamels, and other contracts like Jason Heyward, Tyler Chatwood, and Yu Darvish are also potentially hindering their ability to take on another big contract in the offseason, as penalties for exceeding the luxury tax number multiply exponentially if teams exceed it for multiple years in a row.