3 pitchers to target this offseason 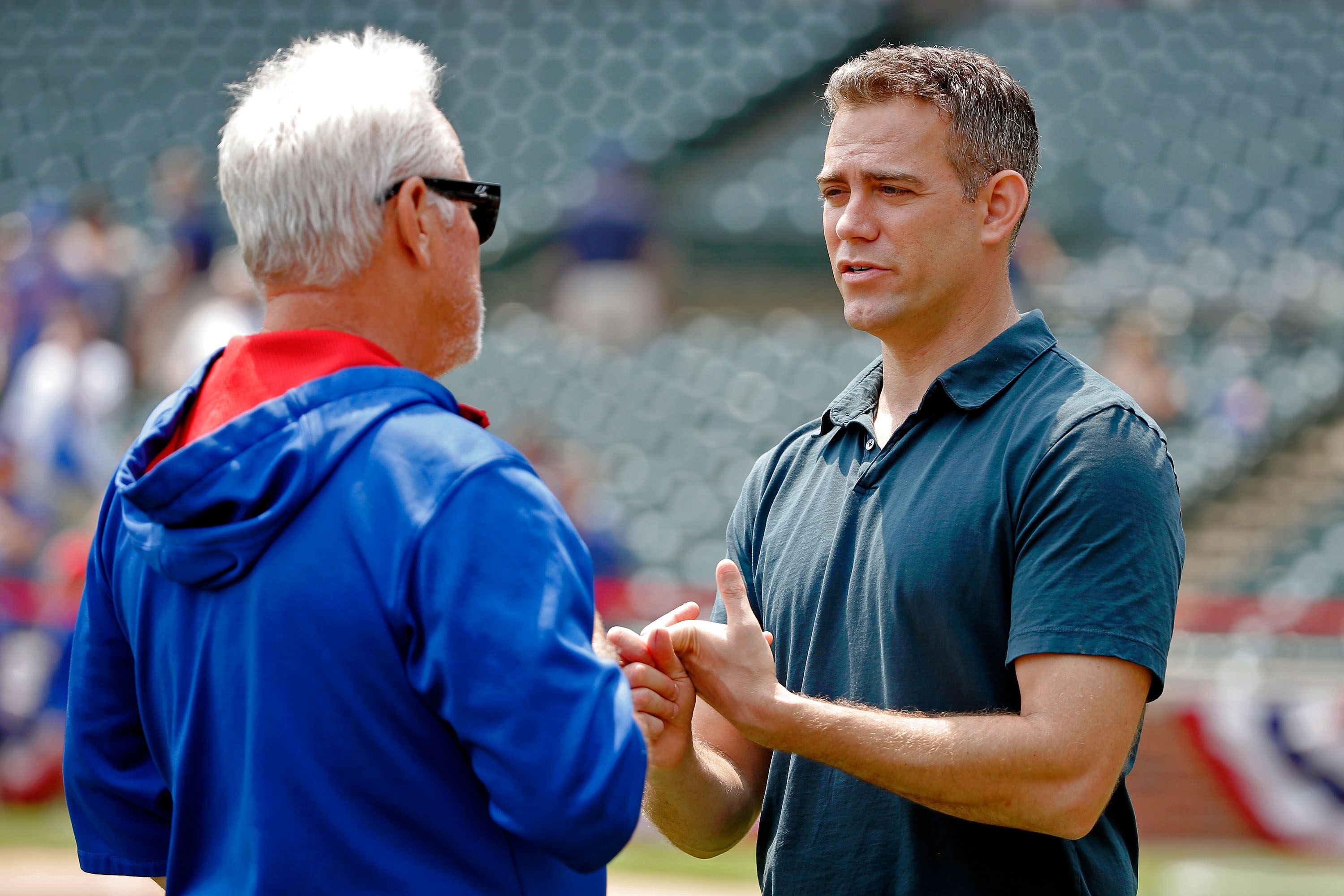 Just under two weeks away from the commencement of the 2018 Winter Meetings, the Chicago Cubs are gearing up for another active offseason.

The 2017-2018 MLB season was one that the Chicago Cubs have quickly moved on from. Inconsistent hitting was a major contributor to the club faltering late in the season, while the bullpen was generally mediocre all year.

As the 2018 offseason will begin to heat up over the coming weeks, the Cubs have several inevitable changes that will affect the roster. Theo Epstein has made it clear that production will have more weight in talent evaluation moving forward as opposed to potential/tools.

That being said, it isn’t just one of offense or pitching that will exhibit roster turnover over the coming months. This piece will dive into pitching options that the Cubs should look into this offseason that fit their needs.

The team’s starting rotation appears to be filled out with the likes of Jon Lester, Kyle Hendricks, Jose Quintana, Yu Darvish and Cole Hamels. Not to mention long-reliever/starter Mike Montgomery in the bullpen and possibly Tyler Chatwood, should his issues get straightened out during Spring Training.

As such, the bullpen is the area where most of the pitching need lies. Last season, their bullpen posted an NL best 3.35 ERA which on the surface may lead fans to question why allocating funds to this position group is necessary.

Diving deeper, the Cubs’ bullpen faltered, along with the offense, late in the season. This was mainly due to large pieces (Brandon Morrow, Carl Edwards Jr.) going down with injury/fatigue, and others simply not being hot at the right time.

Having a strong bullpen is essential to making a deep playoff run and the Cubs, like most other organizations, don’t have that type of impact talent waiting in the minor leagues. This offseason’s free agent class has several intriguing names that could fortify the team’s bullpen, gearing them up for another deep postseason run during the prime years of their competitive window.